djangonnewauth is a library to add customizable user model (It developed before Django 1.5). And sentry is a platform to collect logs and aggregate these.

Sentry can collect errors raised by some django applications, and displays informations of these errors.

Sentry can tell us a user encountered some errors. But, if the application uses djangonnewauth, the user provided by newauth will not be displayed.

I tried to write a SentryPlugin to display the newauth’s user information. As it turns out, I could not do it. It was a difficult than I thought.

I wrote a package to solve this raven_django_newauth .

You can set SENTRY_CLIENT = ‘raven_django_newauth.client.DjangoNewauthClient’, and then, User interface of Sentry provides a information of newauth’s user.

Sentry collects informations sended by raven. Sentry defines general interfaces (for example a User), and raven traslates collected data to thing in consideration of these interfaces. A client send dictionary thats key is path to each interfaces (like ‘setry.interfaces.User). 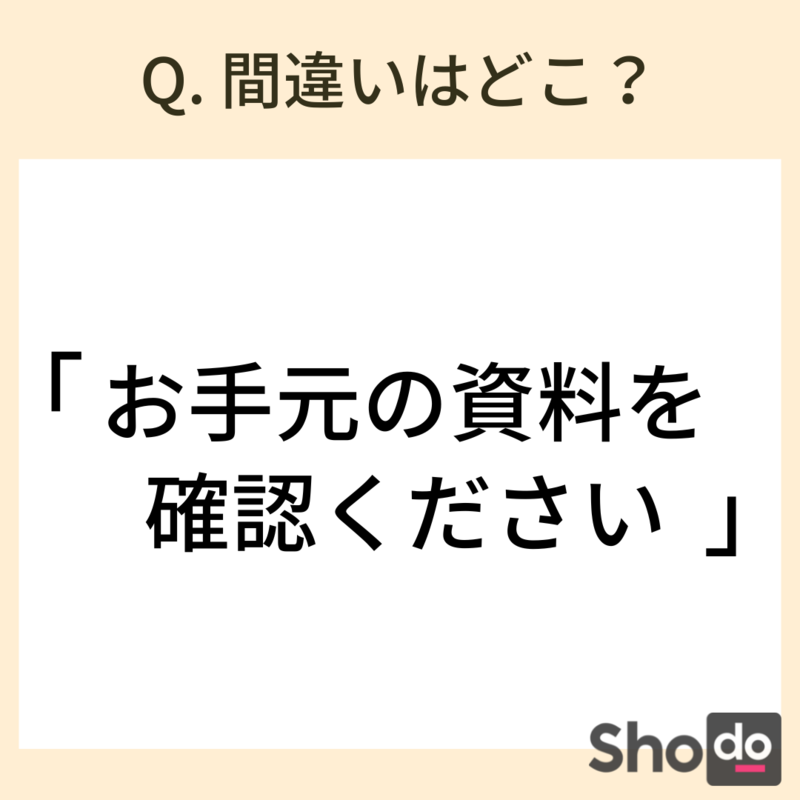